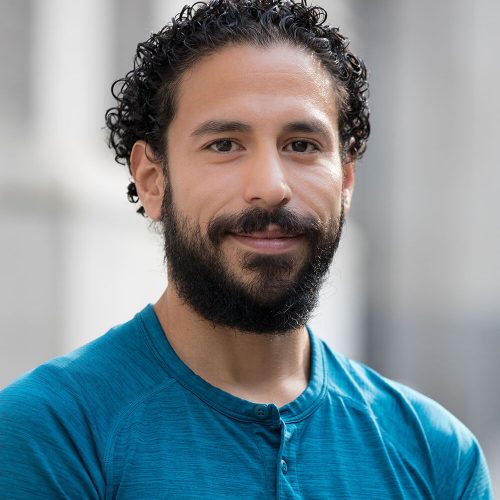 JOSEPH ENCINIA has studied Yoga philosophy for 15 years and taught Hatha and Raja Yoga for 13 years. Joseph found Yoga after experiencing a heart attack, suffering from rheumatoid arthritis, tumors, and struggling with weight. The practice of Yoga has been his medicine, directly influencing his teaching approach to Yoga as a healing method. Certified by Yoga College of India Teacher Training in 2007, he’s a 3-time National Champion, 2011 Male International Asana Champion, and served as the Board President of the USA Yoga Federation from 2013 - 2017. He’s also the founder of the Yoga Youth Movement, a 501 C3 Non-profit dedicated to inspiring the youth to be influential future leaders through the practice of Yoga and Meditation. His path had led him to teach in over 20 countries worldwide, offering yoga seminars, master classes, workshops, and retreats. 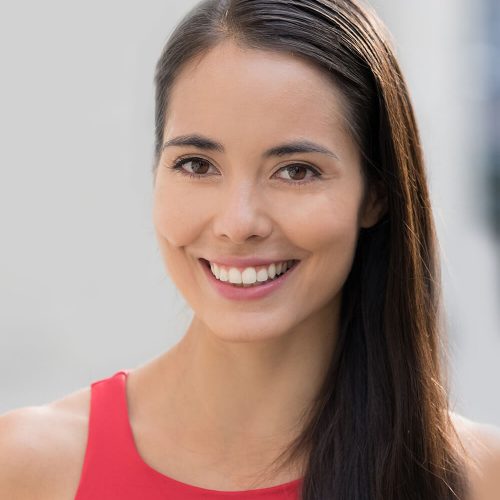 CAROLINA RIVERA was born in Santiago (Chile). She began her dance training at the School of Ballet of Teatro Municipal de Santiago. She majored in Dance at the University of Chile with High Honors and the Excellence Award. After graduating, she moved to New York as a scholarship recipient at the Martha Graham School, joined Graham II, and currently performing with Alison Cook Beatty Dance. Her experience as a Dance teacher includes Summer Programs for Ballet Clasico School of Santiago Dominican Republic and Joffrey Ballet School (New York); Master Classes for Syracuse University, Milford Art Center (CT), Putney School (VT), Escuela Moderna (Chile) and Espacio Arte Nimiku (Chile); and a teaching residency at GAM (Chile). Carolina is the creator of LOTUS SCULPT, a High Intensity-Low Impact full-body conditioning class and, a Fitness Barre teacher at Pure Yoga NYC (including the specialty classes: Baby Wearing, Pre/Post-Natal, Advanced Fit). 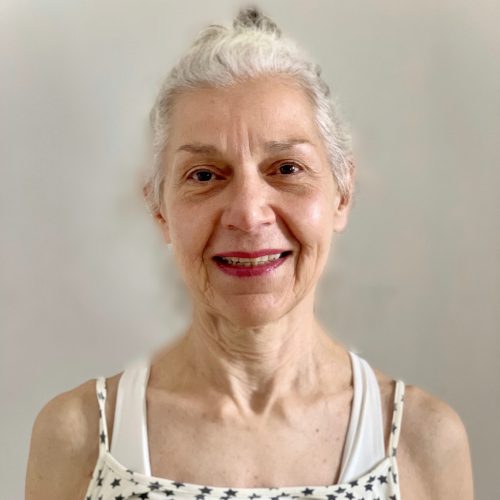 Georgia is celebrating the 50th anniversary of her first yoga class in Honolulu with Bikram this year.
After many years of daily practice, she attended and completed the 1997 Fall Teacher Training in Los Angeles.
It has been her greatest happiness to teach in NY for the past 23 years.
Every human being has a destiny to fulfill. Yoga reveals your destiny and guides you towards a deep love of yourself and all of humanity, a deep sense of happiness. Georgia looks forward to seeing you in class and encouraging you to find your best, brightest self.
Many thanks to Carolina and Joseph for the warm welcome into the Sun Lotus Yoga family. 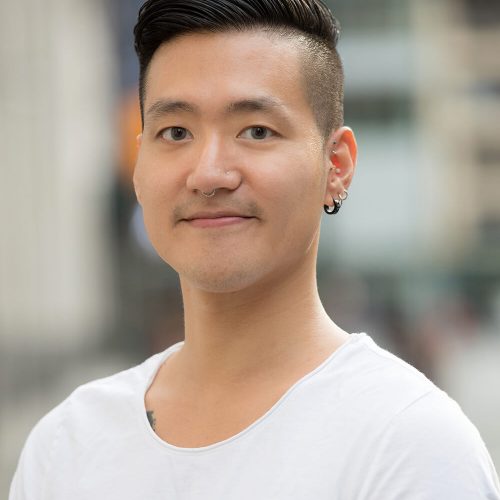 SHO HIGUCHI (E-RYT) is an international yoga and meditation teacher currently based in New York City. He believes that the purpose of our lives is to be happy and share this happiness with others – this shines through in his classes. He incorporates elements of unconditional love by building awareness in friendliness, joy, and equanimity among all souls. Sho was introduced to meditation at the young age of 6 and has studied from many different lineages, including yoga Nidra, mindfulness, zazen, and classical eastern tantra yoga. He seamlessly blends ancient teachings from the East with modern-day Western thinking for a deeply nourishing, yet digestible approach to meditation. In his classes, you can expect to reconnect with your body, mind, heart, and soul in a very gentle and nurturing environment. Sho believes that yoga is not just a practice, but a lifestyle – come learn to find peace not only in your yoga practice but to permeate peace throughout your life.

ANGELA PHILLIPS is an extraordinarily gifted multi-disciplinary artist, bursting with talent, energy, and creativity. With a wonderfully unique command of her artistry, Angela possesses an unusual freedom of spirit that propels her to excel in a dazzling array of disciplines. Her career began as a spirited dancer and aerialist with credits on Broadway and Off-Broadway. She expanded her offerings and vision as an Associate Aerial Designer for Disney Theatrical Productions for whom she worked nationally and internationally. Angela completed her yoga teacher training and certification in the Fall of 2009. She loves teaching this rigorous discipline of health and well-being. Her upbeat, inspiring, yet challenging classes have created quite a following at various studios throughout New York City and Europe.

Alex had her first yoga class in 1997. In pursuit of a dance career she went to vinyasa class for flexibility. She was hooked from that first class. Along with increased range of motion, she gained breath control and focus while building strength.
The yoga stuck around into her next career as a freelance illustrator. She fell hard again for the Bikram (26+2) series in 2006. The intensity and discipline of this class required a new level of focus and mental calm she didn’t know she had. It also sparked an interest in the other practices of yoga philosophy, including meditation.
In 2011 she completed her Bikram Yoga training in L.A. In 2016 she completed her 200-hour training in Vinyasa yoga with Jared McCann at the Lighthouse Yoga School in Brooklyn. In 2017 she trained in Power Yoga with Baron Baptiste.
Alex has challenged herself further by competing in several yoga asana championships, most recently placing 3rd in the Northeast in February 2020.
She encourages her students to use the physical practice of yoga to become curious about their own inner worlds and know themselves better.